Elektron Energy, an environmentally conscious energy infrastructure organization, seeks to incorporate a number of best-in-class sustainable energy projects, as key elements of its existing energy mix.  Its focus, as an energy infrastructure company, is to drive the development of net zero-carbon renewable energy sources to its expanding range of energy and power projects. Oyo state Governor Seyi Makinde has flagged the development of a 11MW Ibadan hybrid plant to be lead by Elektron Energy.

This was uncovered through his twitter page. He went further saying the Hybrid power plant construction will run for 8 months and will power Oyo state secteriat, Agodi, Ibadan and environment.

As expressed by the Governor, the 11MW hybrid power solution will power; 12 medical care offices, including Adeoyo Maternity Teaching Hospital, State Hospital Ring Road, the Lekan Salami Sports Complex, Adamasingba, the Judicial complexes at Iyaganku and Ring Road, the state’s House of Assembly, and a choice of schools within a defined catchment from the generating plant at the Oyo State Secretariat.

The CEO Tola Talabi  stated that the power plant, when completed, would drive productivity, development, jobs, services to the government and the people of Oyo State. He further said the hybrid power project has significant benefits for the people of the state, including reduction in cost and pollution, driving productivity.

Lagos state Governor Babajide Sanwolu visited the Alausa independent power plant (IPP) for inspection on the 2nd  of January 2020. He stated that the exercise was done in line with the plan to increase the output of IPP in response to the growing need to sustain the “light up Lagos” project initiated by the preceding administration as well as absorbing more public offices in the state-owned power grid. Also In attendance were Elektron’s CEO Tola Talabi and COO Jide Onakoya. 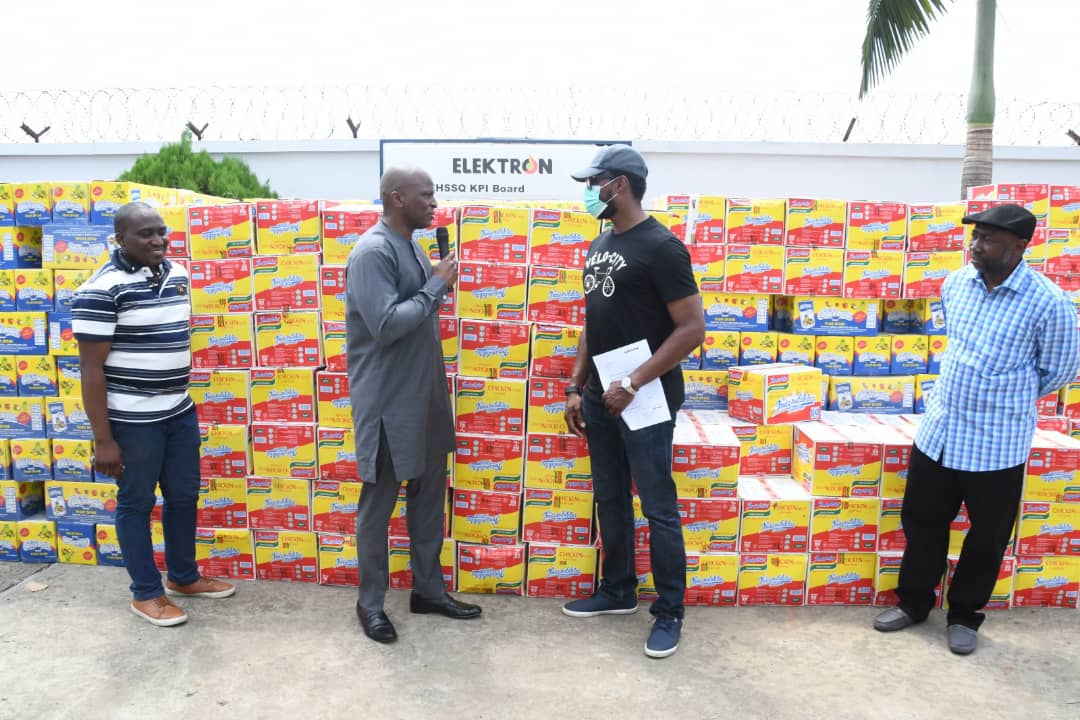 Elektron energy donates nonperishable food items to the Lagos and Ogun community to bring relief as part of the exemplary work to tame the raging corona virus pandemic. The CFO Deen Solebo presented the items on behalf of the company and he also commended both governors for their exemplary effort to bring aid to the people in both states. 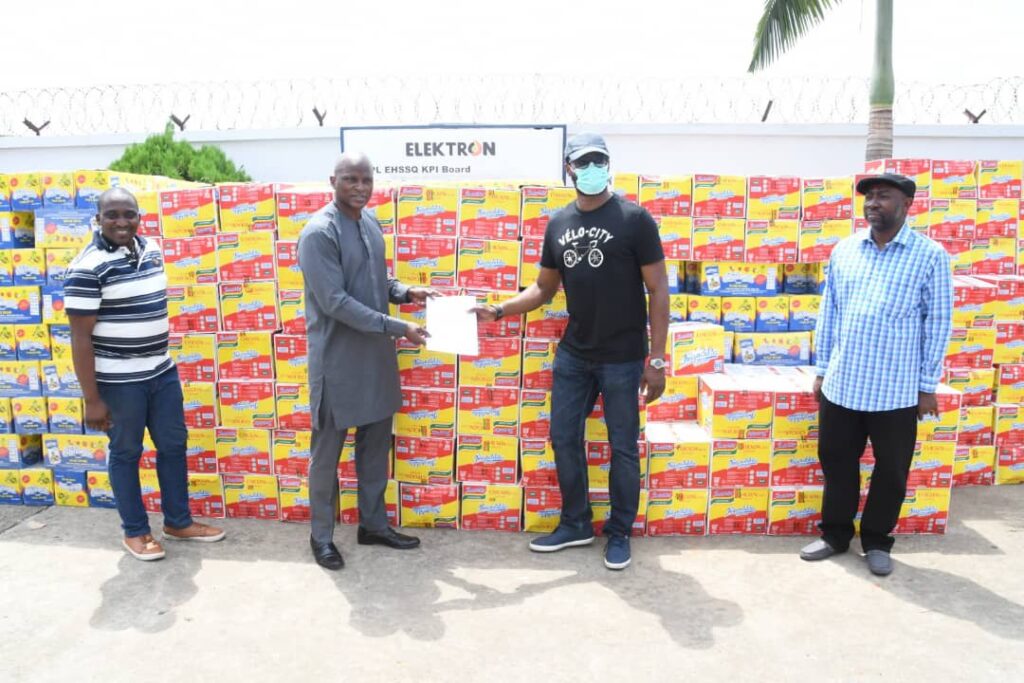 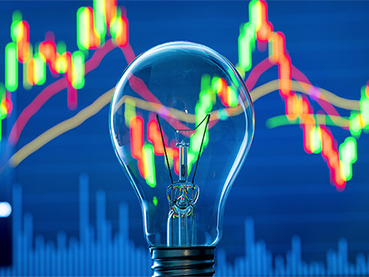 Elektron opportunistically considers energy trades that are complimentary to its business interests and for which it believes can leverage certain of its key strategic and financing relationships to bridge near-term supply/ demand gaps.

Elektron is equally versed in power trading opportunities and is increasingly relying on such prospects to bridge power supply gaps in the region while reducing the need for meaningful upfront capital expenditures to deploy more physical asset.

Alausa Network Limited’s distribution network comprises under ground medium voltage cable in both radial and ring circuits; step down transformers and Ring Main Unit (RMU). The details of the items are below

The type of cable for the network is copper single Wire Armoured (SWA), XPLE insulated, medium voltage (11kV), single or multi-core manufactured to IEC standard. The insulation material (XLPE) of the cable is robust enough to withstand the harsh environment it will be subjected to.
The Ring Main Unit (RMU) is Sf6 insulated with electronic protection that will ensure protection coordination with up or down stream devices. It will have extensible capability.
The Step down transformers is oil immersed, the cooling system is Oil Natural Air Natural (ONAN), off-load tap changers.
The network will be expanded to 11,640 meters during the expansion stage of the power plant. 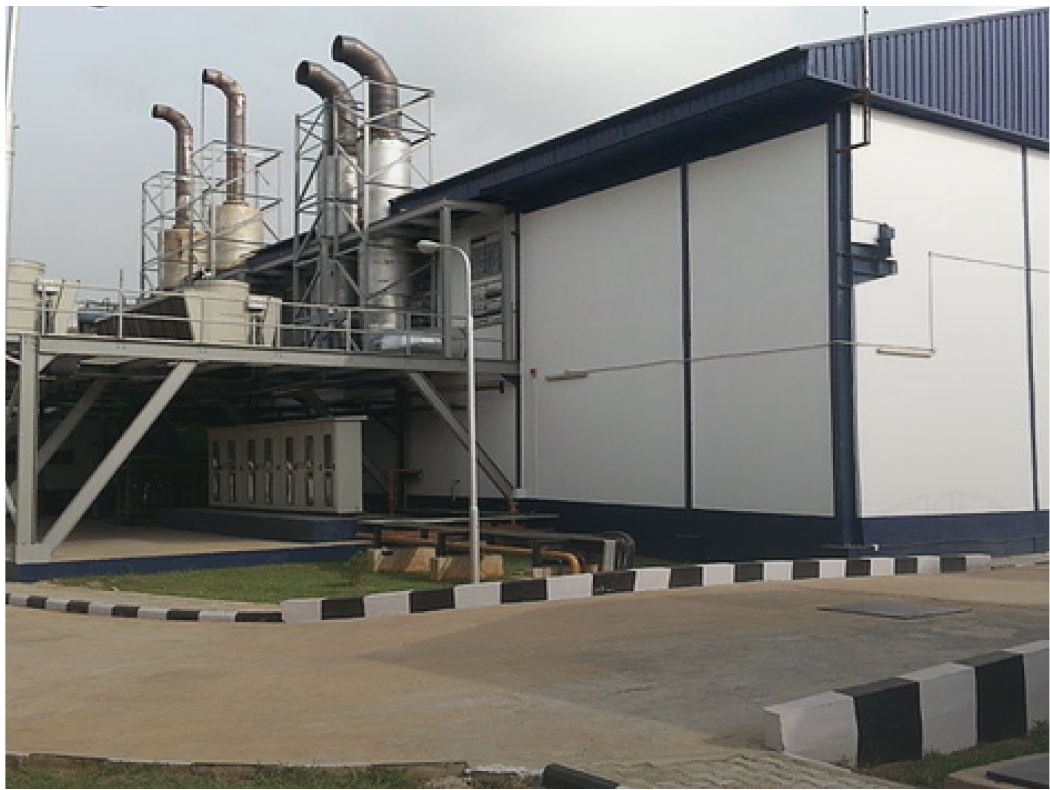